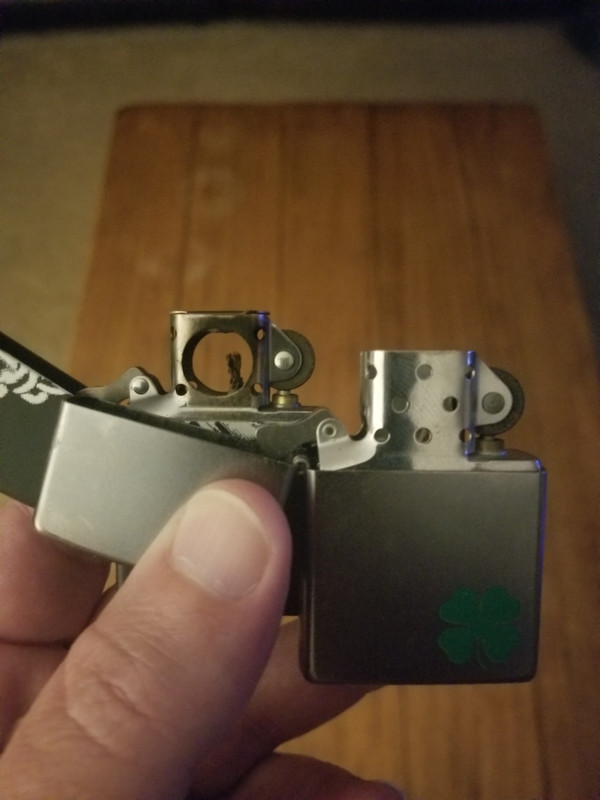 That picture is so beautiful that I'm getting all misty-eyed just by looking at it. Zippo make a fine lighter that has stood the test of time.

Zippo has a lifetime warranty & after sales repair & service that's 2nd to none.

Many years ago an old mates uncle sent them a cheap Chinese knock-off to repair, with a rather 'strongly worded letter'. (The uncle was 'a bit slow' & required another to write the letter for him, who toned it down a bit)
He'd forgotten all about it until a small parcel arrived from Zippo, with a letter explaining that he'd bought crap. Included was a refurbished Zippo.

A few years later I was invited to my mates parents place for a BBQ. Although I'd heard the story before my mate warned me that I'd hear it again as it was his uncles favourite story & to 'Act surprised. It's all the poor buggers got'.
Over the course of the afternoon I caught snippets of the retelling of his little story but feigned interest when it was my turn.
Although an extraordinary piece of generosity from a business, you'd think by the way the uncle waffled on that he'd been sent an ounce of gold.
He had me rolling around in stitches when, with a straight face, he concluded his epic story with 'Lucky I didn't tell them to shove it up their arse ay?'

Yep, great company. Sent them a lighter I've had for 45 years on which the USMC emblem had broken off. They not only replaced the emblem for free, they also gave me a pipe lighter insert free.

I do like my Zippo pipe lighters. I have two currently in service, and my oldest ready to send in for their warranty service. They're all I use at home, but I keep a mini Bic in a holder that makes it look like a Zippo in my pouch of cheaper pipes I carry to work for the occasional smoke break. Maybe just what I'm used to, but they work well for me.

I smoke rarely enough that all my fuel evaporates, but that's a problem with me, not the lighter.

I did buy an insert to put in the first zippo I ever bought, and smoked with that exclusively for 6 months. Just long enough to get comfortable with driving it.

It lasted longer than my "Only matches and wood spills" phase.

I have the same issue in that it normally evaporated faster than I can use it up. I make adjustments by just giving it a good squirt or two instead of trying to “Fill It” whatever that may constitute. Love my Zippos. 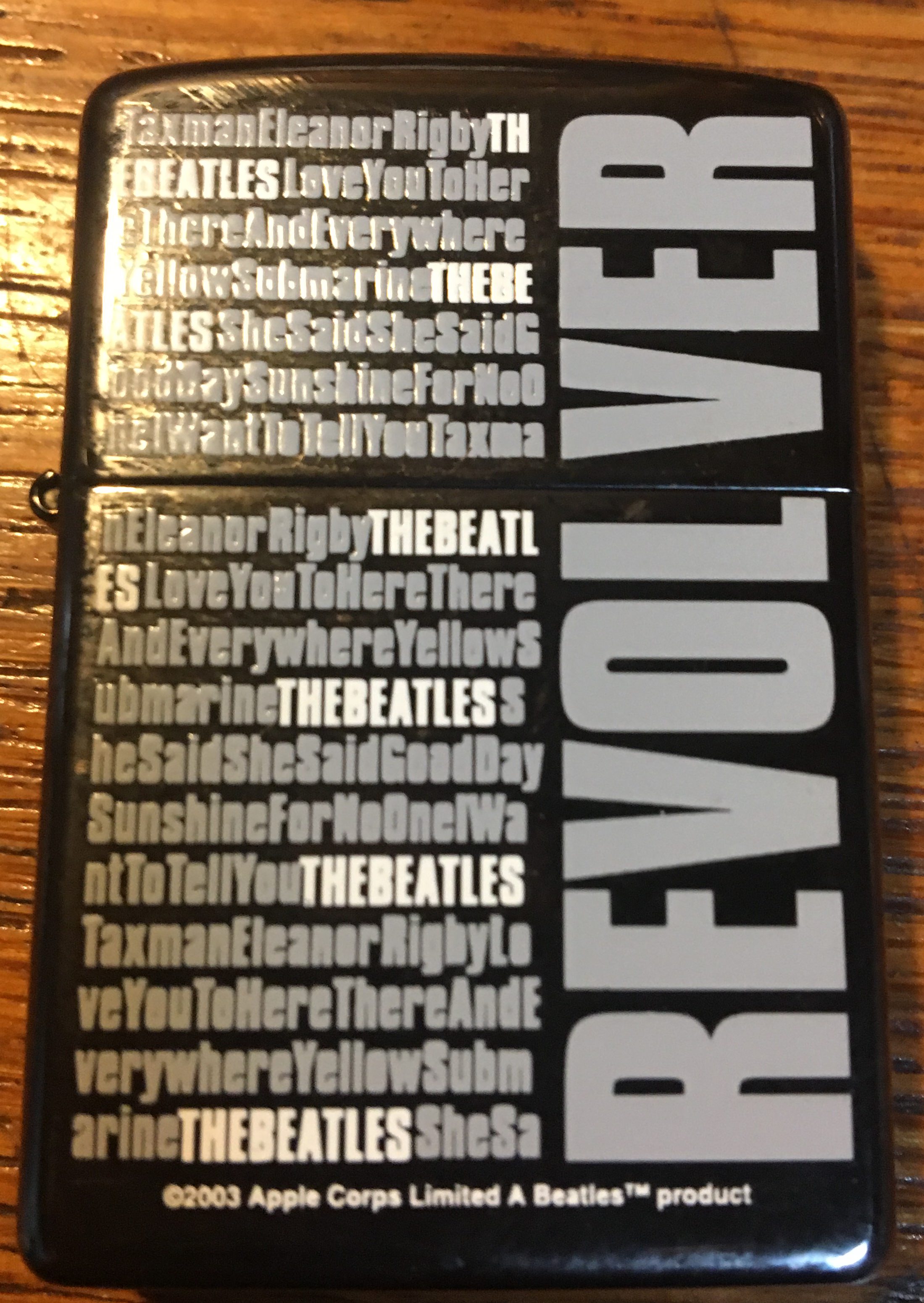 Daughter thought of me last week just got this in the mail .

ncrobb wrote: ↑Wed Sep 05, 2018 5:00 pm I have the same issue in that it normally evaporated faster than I can use it up. I make adjustments by just giving it a good squirt or two instead of trying to “Fill It” whatever that may constitute. Love my Zippos.

This is good advice, and I'm wondering why I didn't think of it myself

I've been using a butane insert and I like it quite a bit. How ever the original zippo fluid just says America F yeah!

That's a good point. I've realised that when I use a Bic, I need to pull the flame away in-between puffs because when I hold it at the bowl, the flame licks the rim.
With the Zippo, the flame directs upwards through the hole in-between drawing in.

I'm tempted to try one of those new Tesla coil plasma lighters.... 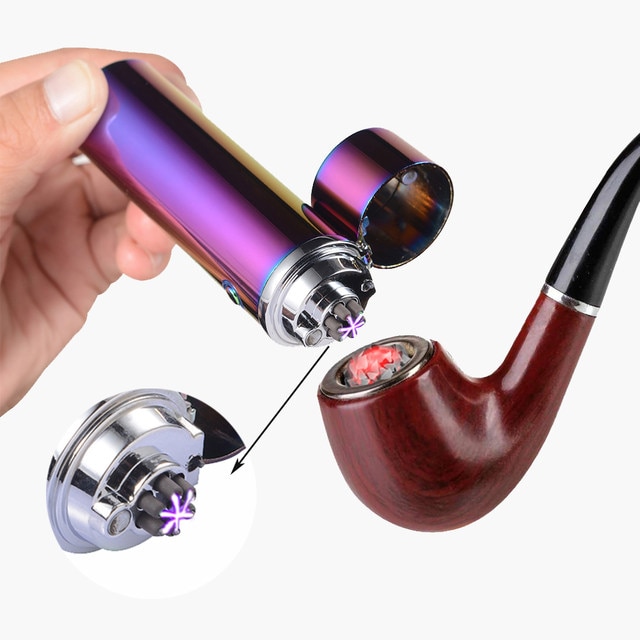 This post by Hitzy liked by (total 3):
avid • MikeDennison • Legion