What Machine Made Cigar Are You Smoking Today? WMMCAYST™

All this talk of FX Smith’s has led me to dig into the tupperware bin of machine made cigars and fetch out a couple of their erstwhile Judges Cave cigars. This baby is on deck for later this morning. 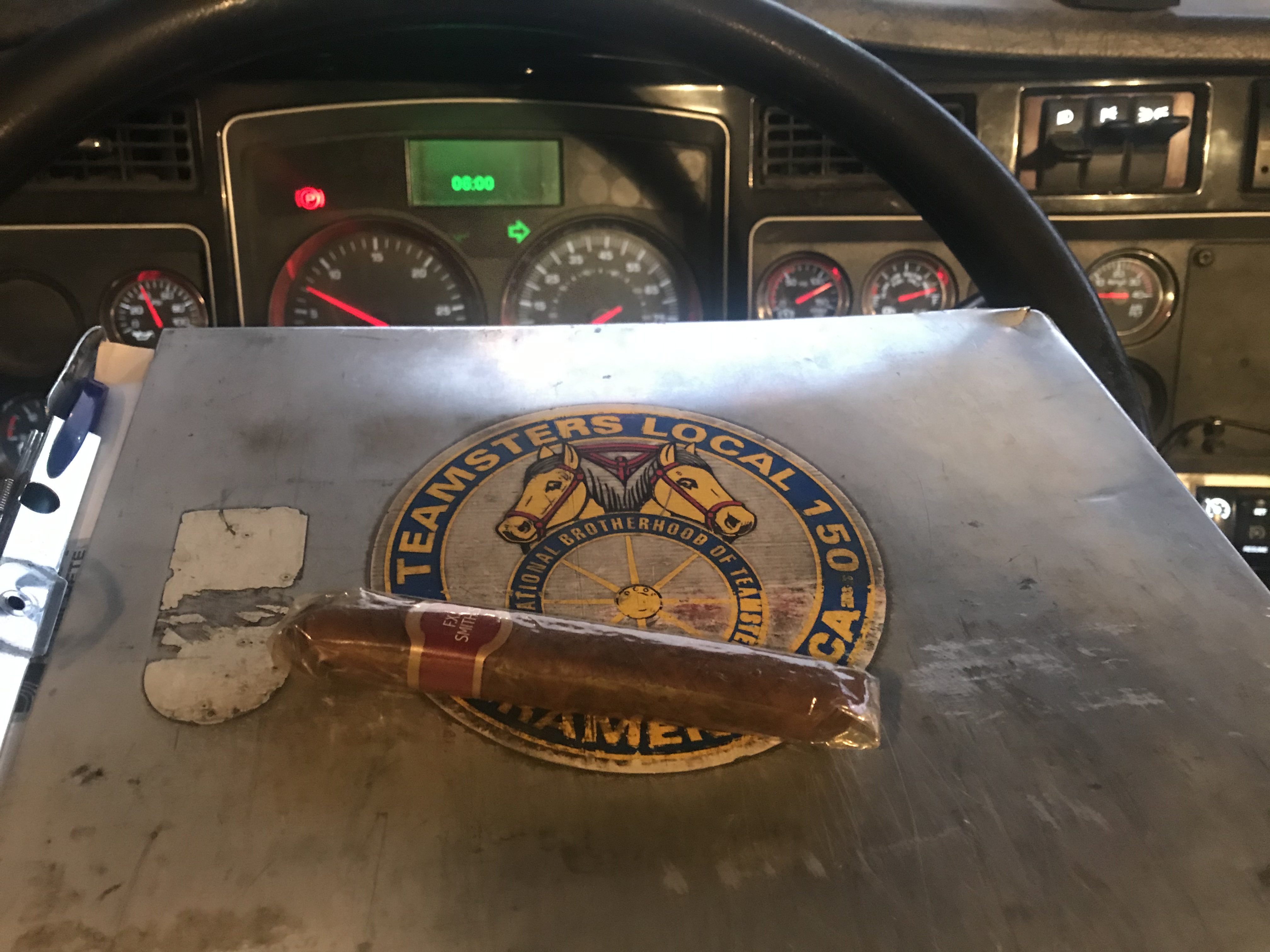 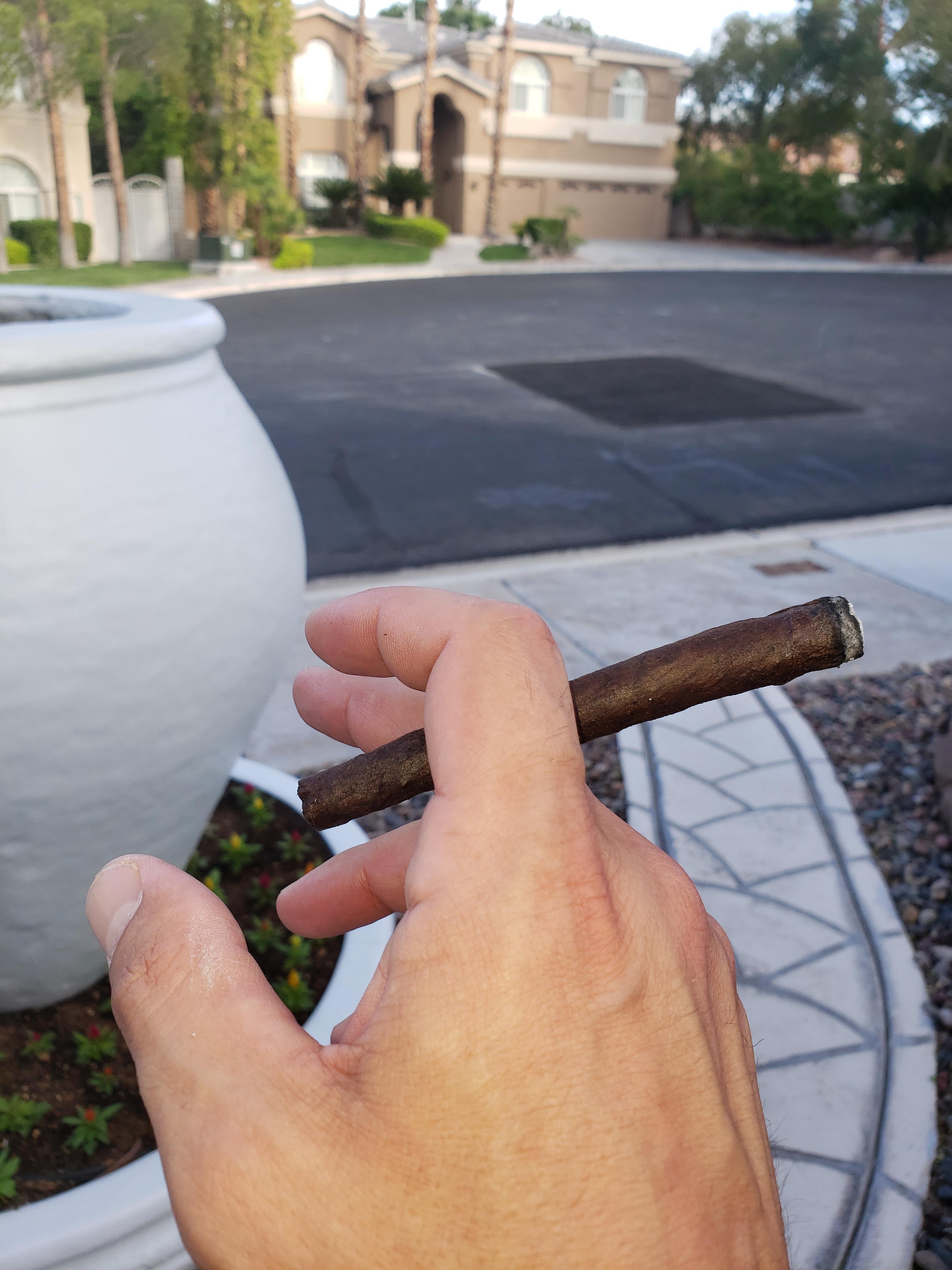 The stars are aligned for you. Enjoy!

I just discovered 6 cigars called Favorite of Nicaragua. I threw away the band that's written in Spanish, but it's probably officially called Favorita de Nicaragua.. This is a decent cigar. I was wondering where these came from then it hit me----these came from a bundleI purchased from Finck last year! As established, we consider Finck cigars machine-made due to their extensive use of the Leiberman machine for many of their "hand-mades." I'm on my second Favorita. These are really good. Mild, but I'd recommend them to anyone, especially a novice.

On another note, I found one last handmade Brocatus cigar. I had forgotten that I hated them so when I lit it up I was all, like, WHAT THE HECK IS THIS?!? Then it occured to me: A POX ON THE HOUSE OF BROCATUS!!! I don't like Brocatus cigars. I never have and I never will.

I'll take a medium-grade machine-made cigar over an awful hand-rolled Brocatus cigar any day. I threw that Brocatus away after less than a half an inch. Garbage belongs in the trash. A tasty, flavorful cigar belongs in my kisser. Thank you, again, Finck, for delivering the goods. You've got a friend in Whalehead King.

A box came in the mail yesterday afternoon. Mrs. King came to tell me about it and she asked me what a smile protector is. Me: "I didn't order any smile protector. Let me take a look."

On the shipping label it says Smith Perfectos. Tomatoe, tomahto, I suppose.

I got a box of 50 FX Smith perfectos. The box art leaves something to be desired. It's fine for what it is but if I didn't know what's inside, I wouldn't be tempted to buy a box without seeing what it holds.

It holds 50 perfectos. I showed them to Mrs. King and explained how perfecto is the perfect shape. She nodded in agreement but she wasn't really interested.

I haven't tried one yet. That's for later, for the evening with its period of relaxation and leisure.

I know these are going to be good. It's obvious. Even a blind person can see it.

I'm already pleased with this purchase. They smell good in the box and they feel good when I hold one like I'm smoking it. This would be a good walking around chewing-on-an-unlit-cigar cigar. I'm pretty confident that it's going to be a good lit cigar, too.

Those, my friend, are the legendary Judges Cave cigars, now sold under the FX Smith’s label but still made the same, with the same tobacco on the same machine.

Muniemaker cigars have been the favorite, all U.S. Connecticut-grown leaf, machine-made cigars for over 120 years. Since the days of the horse drawn trolley, bowler hats and 5 cent beer, Muniemaker cigars have sold millions and millions. When you smoke one you'll know why. They have a consistently mild, smooth peppery, American flavor.

These cigars were made in America by Americans for more than a century and a half. Finally, in 2018, onerous regulations closed the American plant and destroyed American jobs. The cigar making machinery was moved to the Dominican Republic. American tobacco is being shipped down there, and the finished product is being shipped back up here. The old factory will be a distribution and shipping center

Took a trip down to the wetlands in knee boots and shared a swamp thang sweet with the local residents. 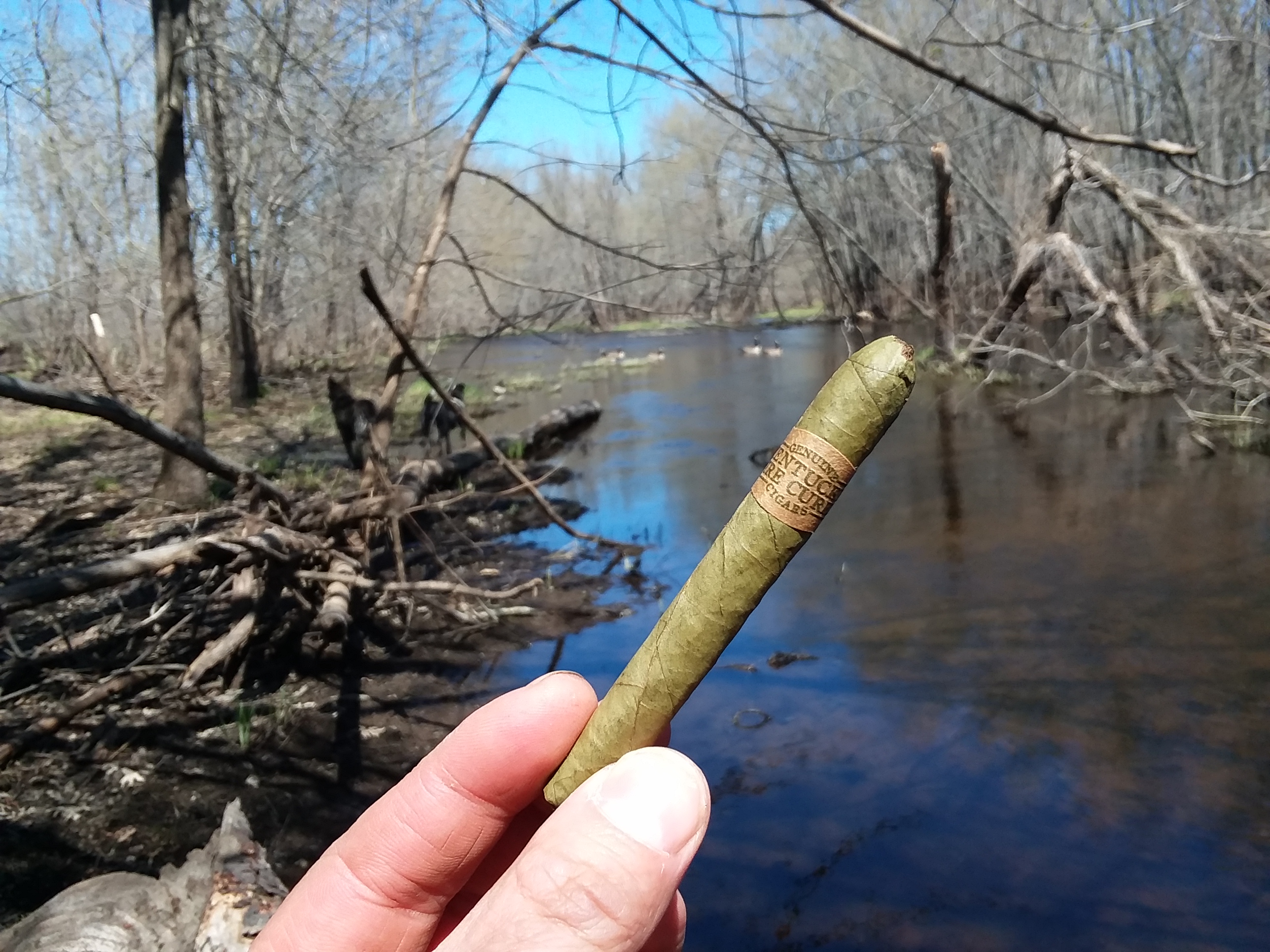 A Smith Perfecto. Tasty. Perfecto really is the perfect shape for lighting a cigar and there is something humbly noble about a shoe peg cigar. Smoking these cigars feels like home. 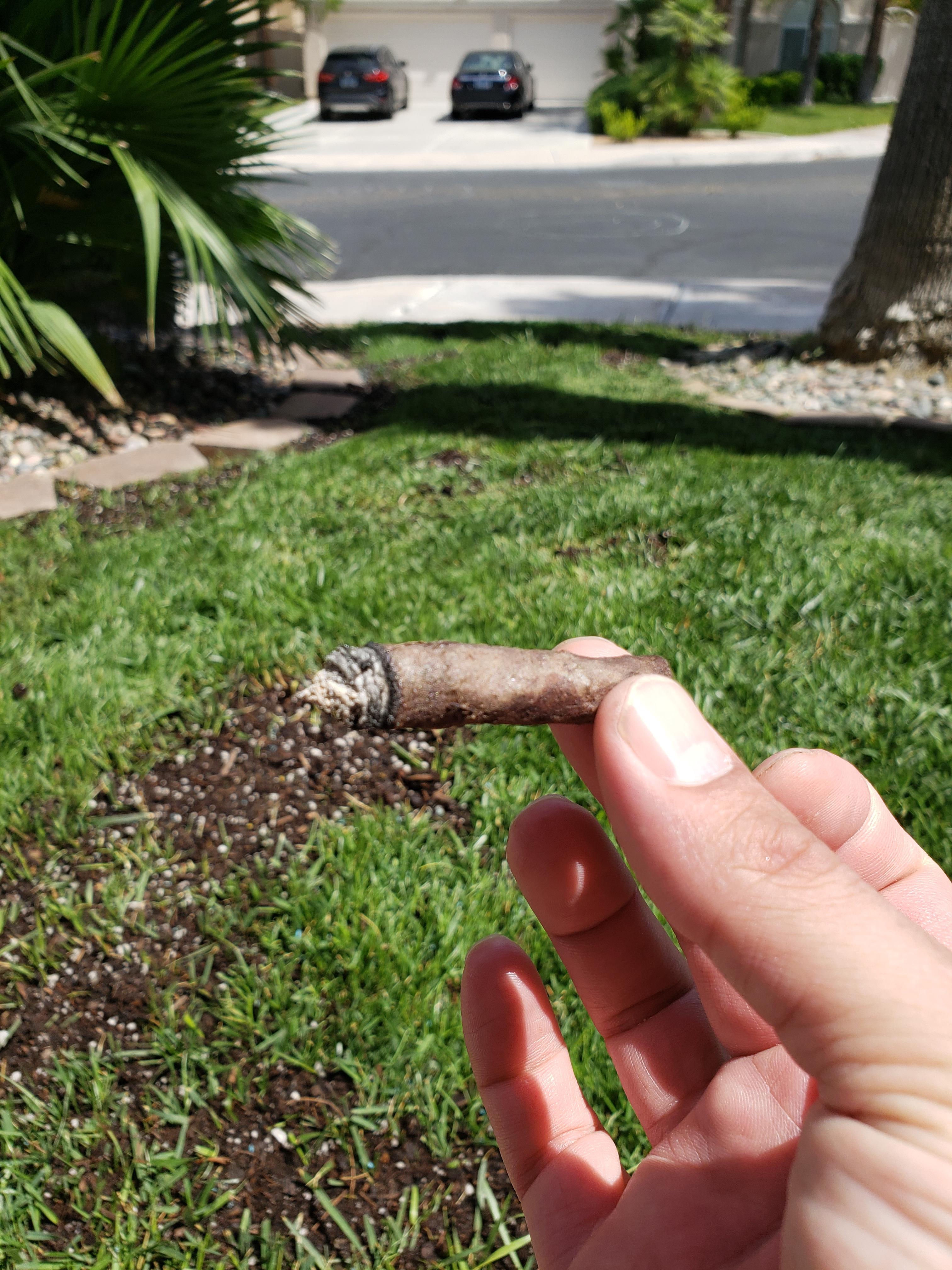 This post by Chef Benny liked by (total 3):
Kevin Keith • Fr_Tom • Ellis You 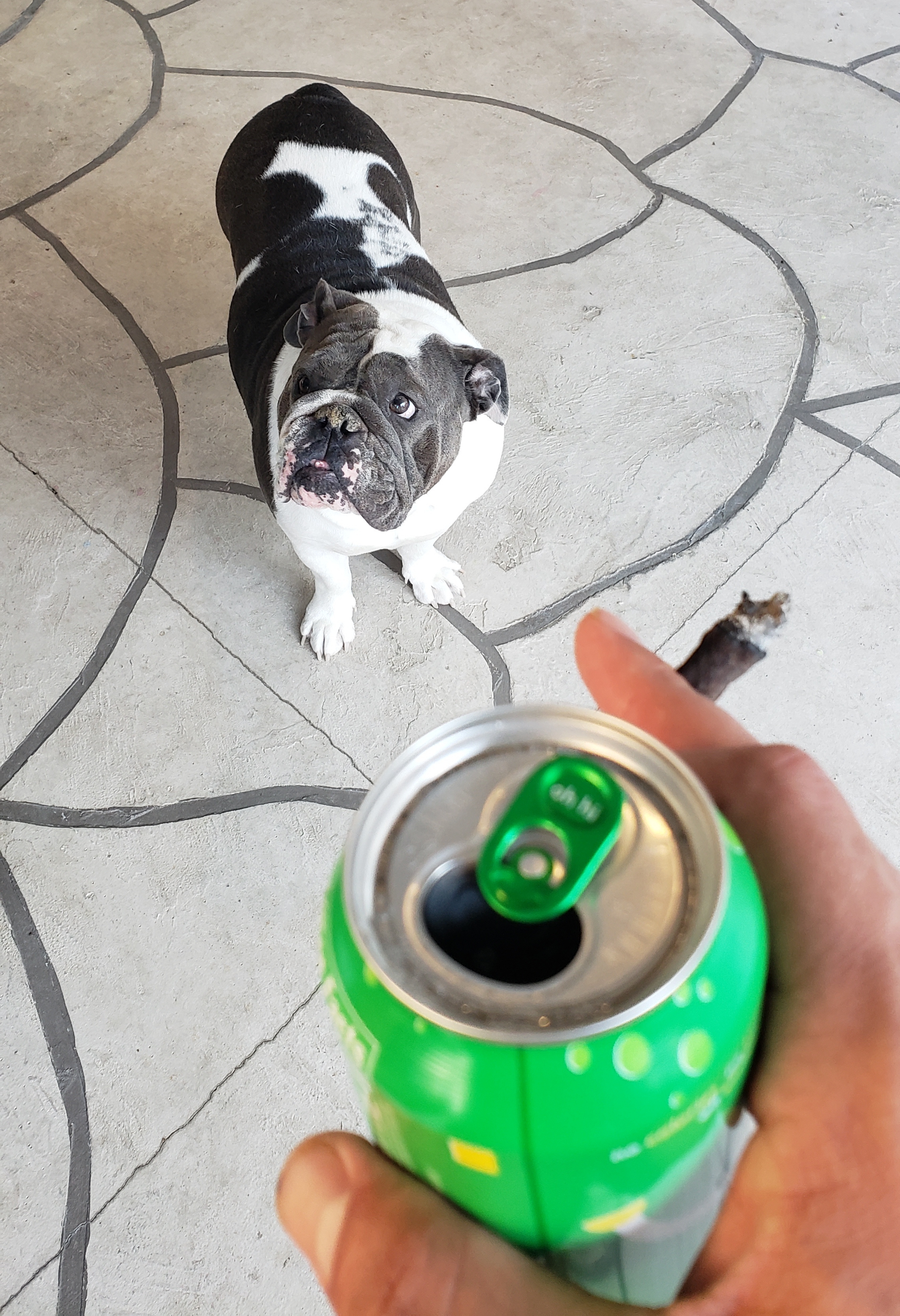 Enjoying a Denobli Popular with Penelope.