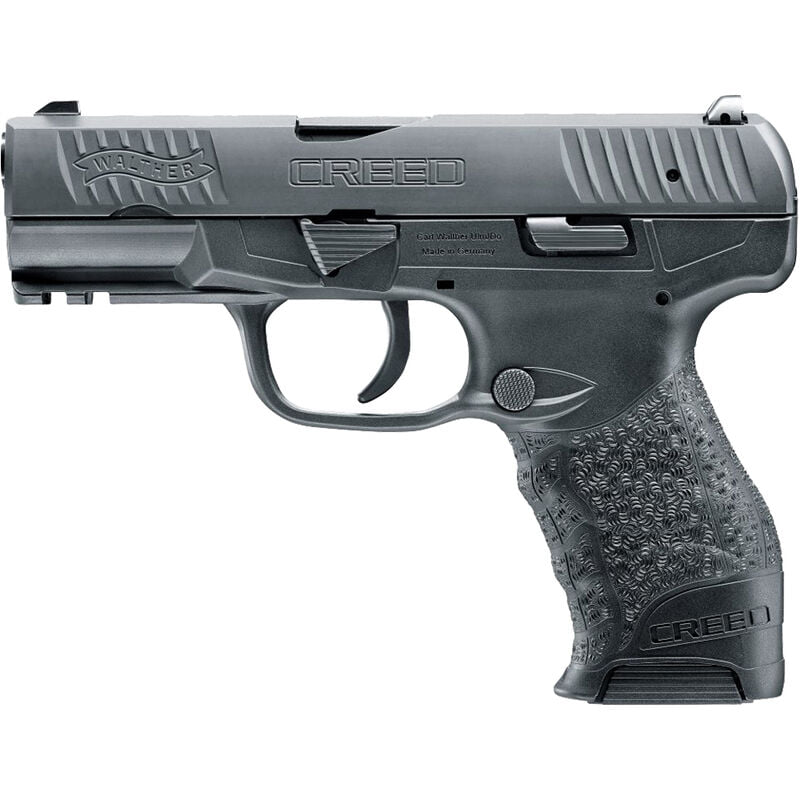 For anyone who's interested, CDNN is liquidating these for $269. The Walther PPQ is the only polymer gun that ever really felt right in my hand, and now that I have this Creed in my possession I will state that for half the price I think it gets you 75% of the way to the PPQ. It is super nice at $269. It has compromises, the barrel is junk compared to better guns in this range, the guide rod is plastic (aftermarket stainless rods exist if you want to upgrade), the slide release is the worst I've ever used on any pistol (you should be racking anyway and just using the release when breaking down the gun IMO).

The finish is solid, it feels exactly like a PPQ in hand, the trigger is not PPQ good but it ain't shabby either, too big to carry. I bought this to put lots of cheap 9mm ammo through at the range and to scratch a PPQ itch I had. I think if you're like me and this isn't going to be your primary gun or your best gun but you're a little interested in trying something poly or just everything about a Walther that is right, it's a hell of a deal at the price. No regrets, going to go break it in tomorrow.

This post by sisyphus liked by (total 2):
Islayphile • Middle Earth

Wait a minute!? What's goin on here..! lol your buying guns like pipes.

This post by Bruyere_Royale liked by (total 2):
Islayphile • Middle Earth

yeah the pandemic made me switch gears. Instead of being one of your annoying neighbors who made it so there wasn't any toilet paper in the stores, I decided to prepare myself for the next, more serious apocalypse lol

is now this gun lol 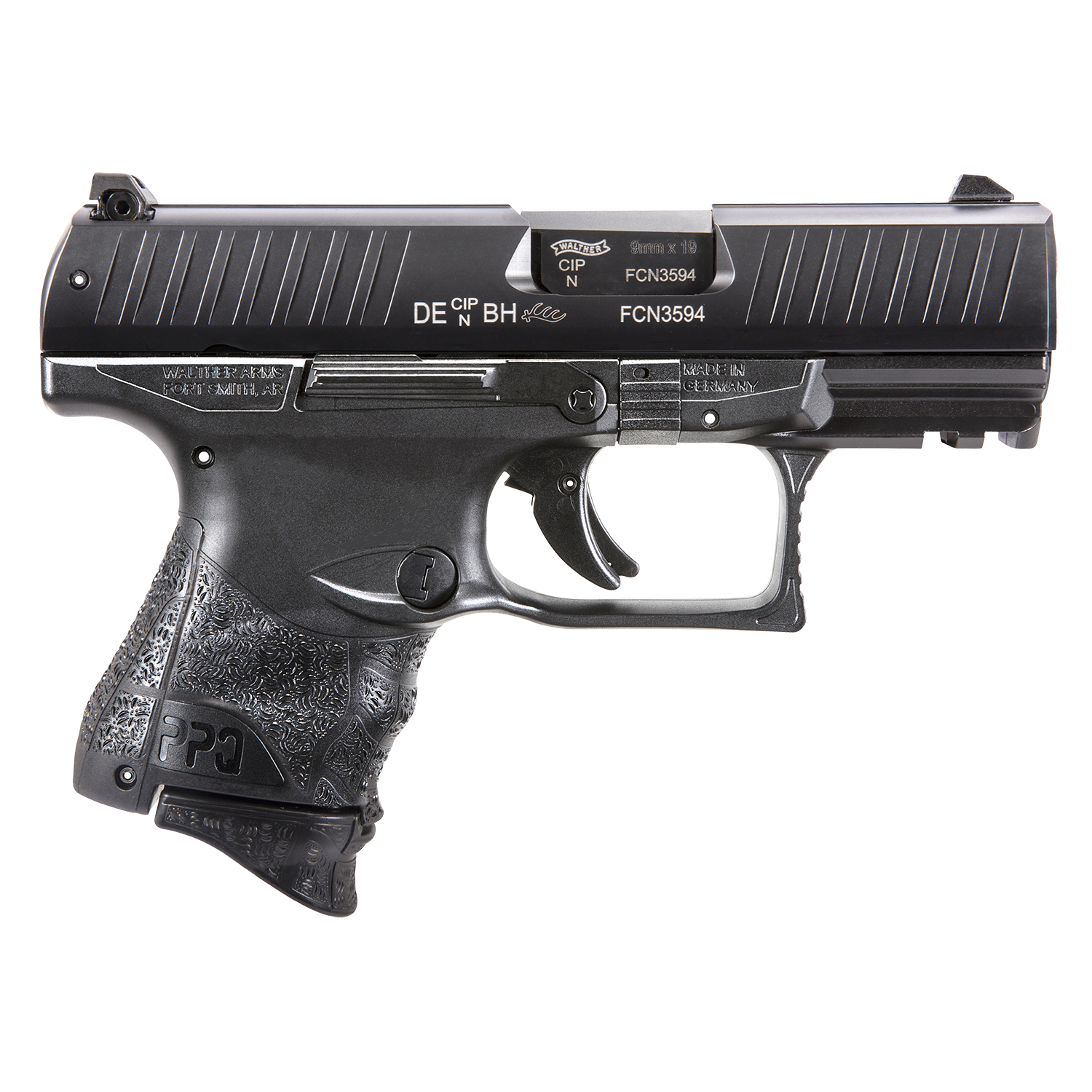 I broke one of my cardinal rules on this one. Never buy something less than you really want, and never buy something just because it's a good deal. I knew what the compromises were on the Creed going in, I just didn't realize how large it was going to be. I took a small loss and drove up to my arms dealer's hog farm this afternoon and he took the Creed in on trade on this PPQ SC. The PPQ is a much nicer gun, and I have the option of running the 10 round mag for carry or the 15 round mag for the full size PPQ feel. Pretty happy about this after playing with the gun this afternoon, gonna go shoot it tomorrow. I lost $50 on the Creed but in the end ended up with a gun I am happy about. 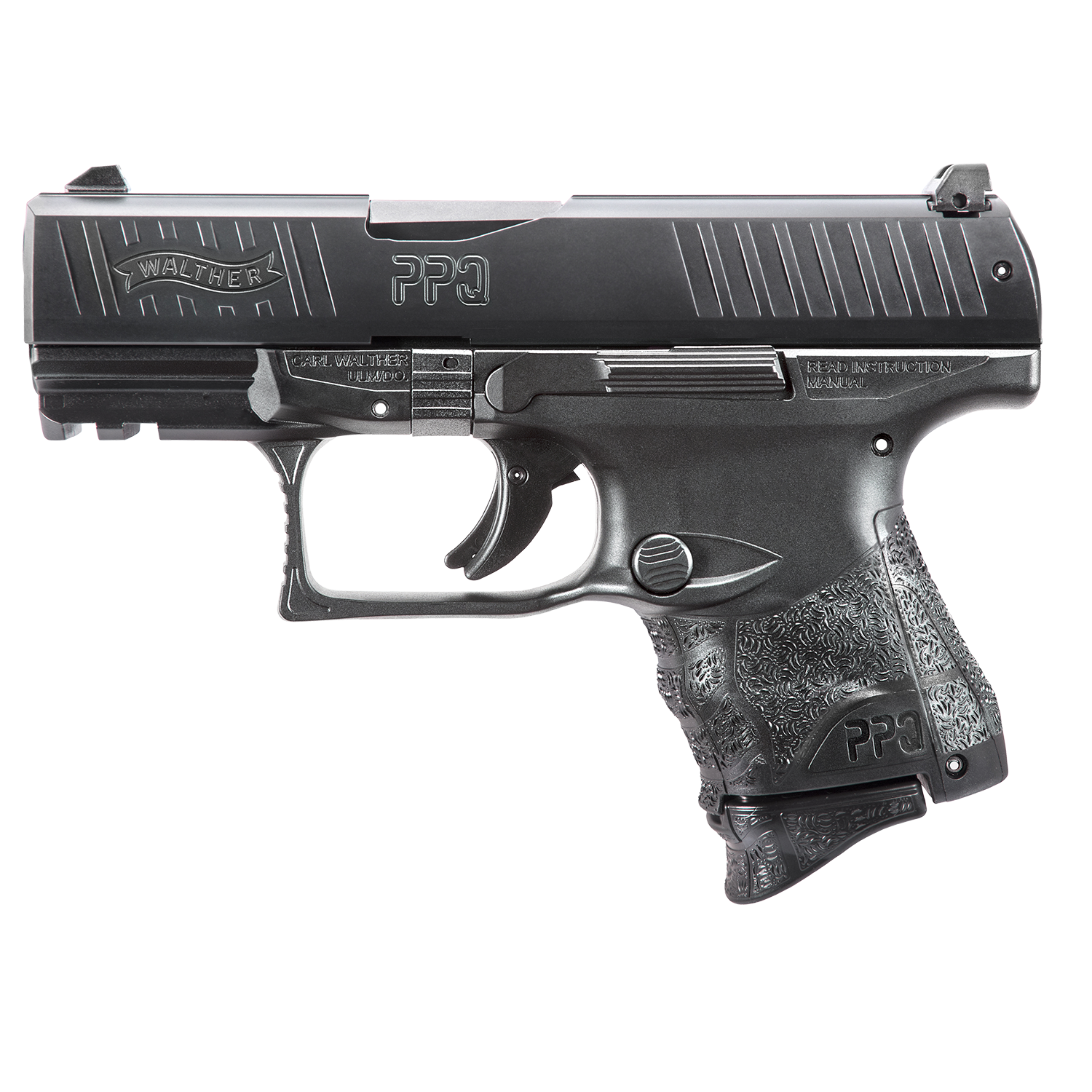 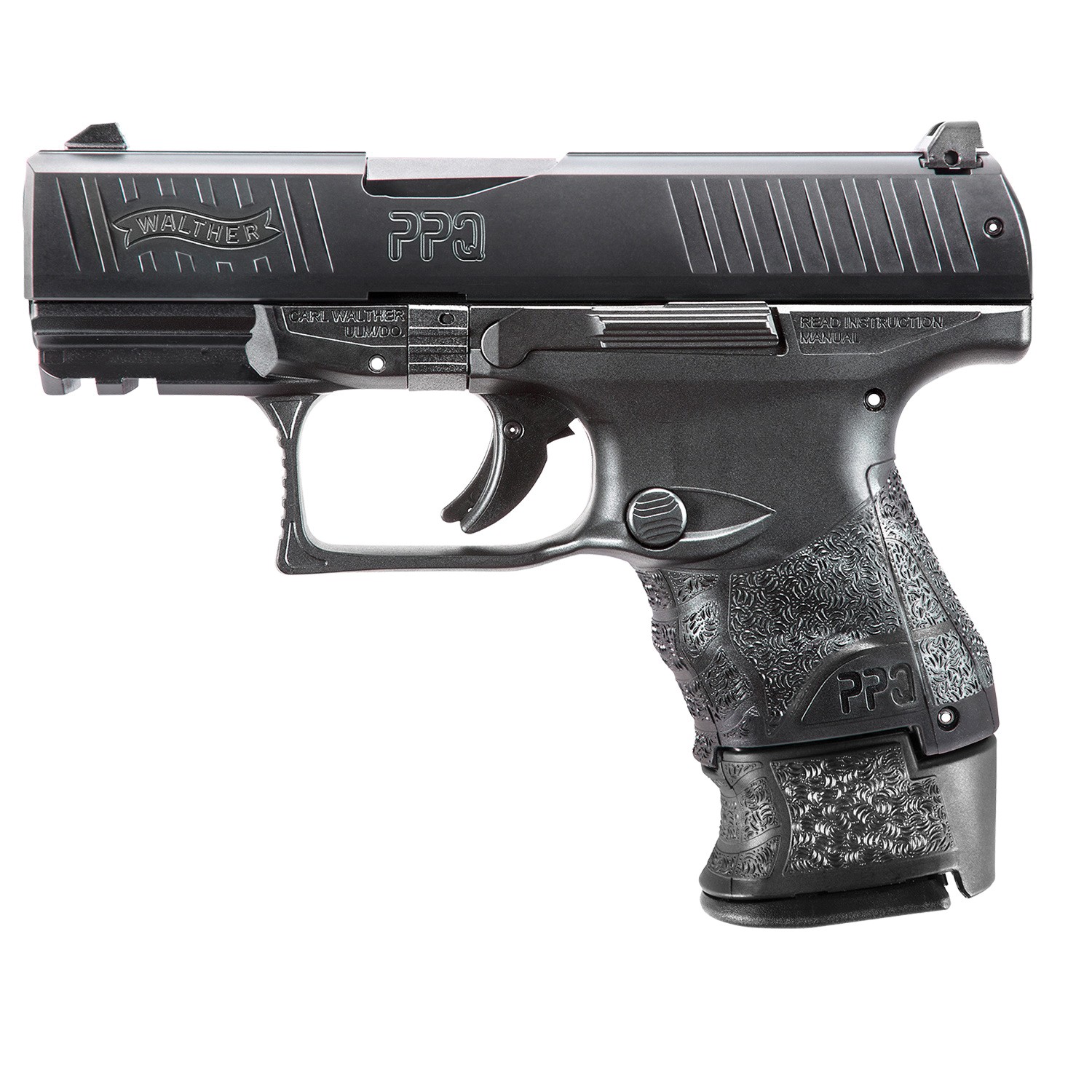