My Ruger Hawkeye might have started something. As a lefty I have to look a lot further just to find a handful of bolt action rifles made for me. While I was trying to soak up as much as I could regarding bolt actions, I ran across two things.

One, there are a lot of beautiful European bolt actions that simply aren't being imported to the States. I get it, we like black rifles and when we do want a bolt action to go hunt with, we're ok with a $400 plastic Savage.

Schultz&Larsen from Denmark, Steyr Mannlicher from Austria, Heym and the current legal owners of the Mauser name from Germany, all make beautiful, beautiful rifles that are a cut above what's available for us Americans. We have Weatherby, but their USA made stuff is only available in the Weatherby magnum calibers, which are barrel burners and I'm not interested in any of them. We do get Sako, but I personally don't think the rifle is worth the $2k they bring. Not compared to a $700+ CZ, which I think look great for the money. Tikka is a good value for under $1k, but putting a plastic trigger guard and magazine on it ruins the rifle for me. Remington is in the crapper and we may have seen the last 700. Ruger is a step above Savage and actually uses controlled feed like the Mauser, but I wouldn't call them heirloom quality. Winchester and Browning are made in Japan. While I trust Japan to produce excellent stuff, and I'm not against import goods, I do have a big problem with any gun stamped Winchester or Browning that has Made in Japan on the barrel. It just isn't right. Howa from Japan has an excellent reputation, but alas they do not make a lefty receiver. Lastly Zastava makes a whole bunch, and I'd trust them because they currently make the world's best AK. I would expect roughness and even machining marks all over a Zastava bolt action, but I would also trust it to be reliable and accurate. Sadly they haven't brought any here for a while and who knows how long it will be.

Two, it seems to me like the 60s and 70s were a golden age for bolt action rifles. Remingtons and Savages actually looked like guns you'd want to own back then. Weatherby was around and their rifles look pretty much the same as today, which makes what they do today all the more appealing to me. The Husqvarna/Carl Gustaf stuff from Sweden looks awesome. Heym owned the rights to make Mausers from 68-74. They made leftys, and I will own one before I die.

Kind of like revolvers, bolt action rifles were not on my radar. Also like revolvers, once I got one I was smitten. I appreciate 100 year old firearm designs that were so good we're still using them and in 100 years they'll still be in production. I figure I need a Mauser 3000L in 25-06 or 30-06, and then maybe I'll build my own Remington 700 from parts and chamber it in 280 Ackley.

I pick this CZ 30-06 up Tuesday. I even found a Czech made scope for it lol 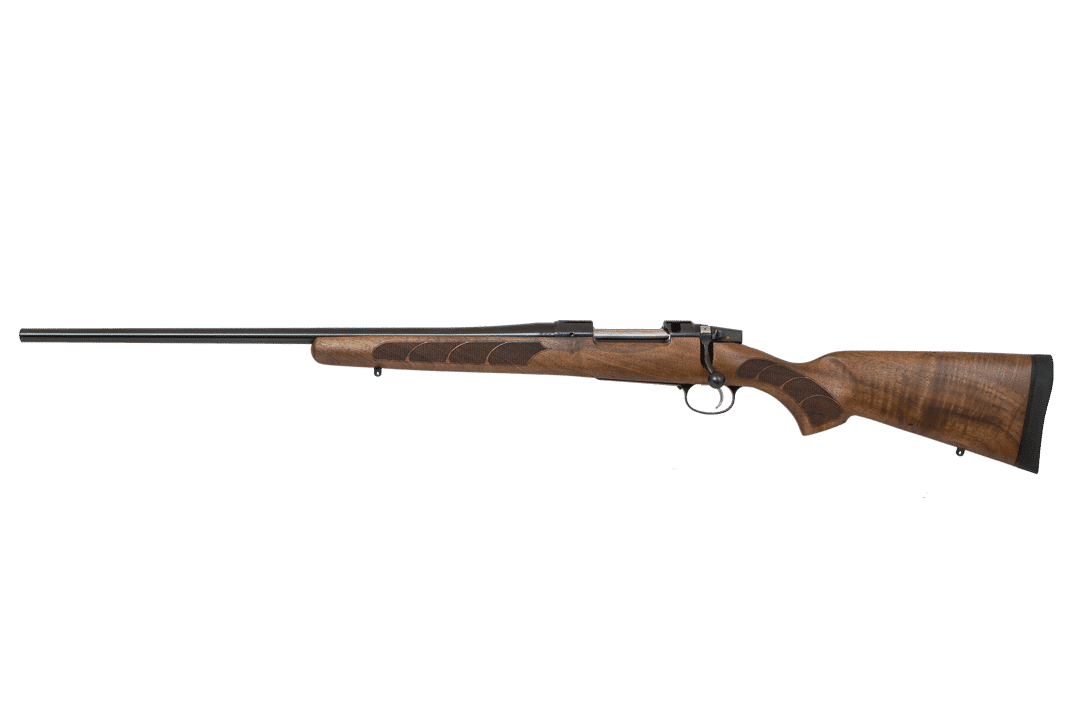 I have a few bolt actions .
I have a Savage 112 in 223 that I put in a Choate Ultimate Varmint Rifle Stock.
Found a old Tasco 24 power for target shooting ,,
Savage is first on the left 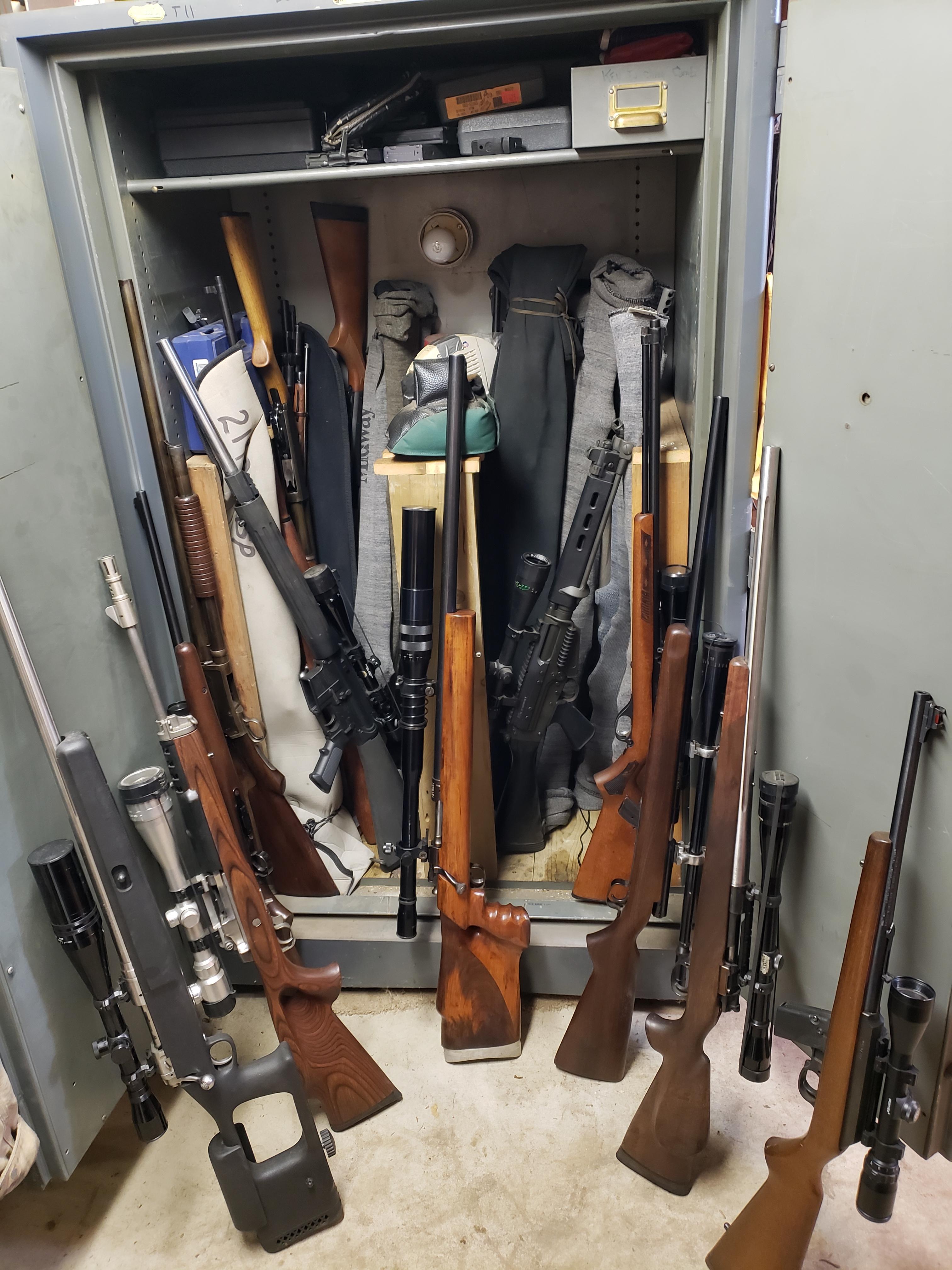 Received my CZ 557 in 30-06 today and I am really happy about it. Of all the rifles currently selling under a grand I think this is close to the type of craftsmanship our parents and grandparents were used to. The bluing is not as deep and polished as the rifles of yesteryear, the fit of wood to metal is excellent, the stock is a good piece of walnut, the machining is good, the fit and smoothness of the action is reassuring, it's light and handy. Just overall a rifle you'd feel like you got a great deal on at the price. This one sits til I get the scope for it, no iron sights.

Got side tracked and found a old Marlin/Sako in .222