If you just signed up, you can't . If you've been around a bit and people know you and or you have past trades, you're good to go . If you're somewhere in the middle somehow ... message me . I'm a nice guy

I make it up each time in the past but let's allow this pass to be an " open pass " , meaning it's not only aros or restricted to just pipe tobacco . Pipe and tobacco related stuff . So .. tobacco , pipe , cigar , lighter. Cleaners etc ...

FIRST ACKNOWLEDGE YOU'RE IN AT THIS THREAD AND THEN
SEND ME YOUR REAL NAME AND ADDRESS IN A MESSAGE TO ME TITLED ...

FREAKING BOX PASS .... it helps for me if they all come in with the same title, it just does and I'd appreciate it . I'll send you back a message letting you know " I gottcha
There were concerns over some people not wanting to get it at the end or start it or whatever . Chances are , either I or kevin Keith will start it . Where it ends ... atm , i don't know .

In the past , weve not had issues. . Issues suck . I've not had to resort to calling my cousin Gary " The bone Crusher " .

Turn around time ...
it doesn't have to be over night but it sure doesn't have to be a week either ... youll know its coming from where you are on the list , so just be
ready and take reasonable time to go through the box and send it on


Finally , and those of you Who he been around knows what's coming next ....

I'm excited !! It's enjoyable to watch the box go from one to another and its even more fun to participate . If there's any questions , post them here

I'm in.
---New Orleanians know they are lucky to live here and they savor every moment.
Top

Do you mean like Errol Flynn in Capt. Blood?

This post by Whalehead King liked by:
Bro Uhaha

---New Orleanians know they are lucky to live here and they savor every moment.
Top

That was an awesome trailer !
" Ya don't need a weatherman to know which way the wind blows " 13th apostle
Top 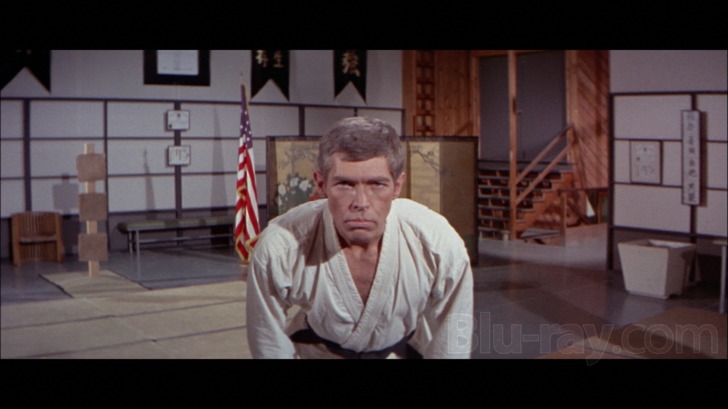 Now, who's going to be in like Clint?
---New Orleanians know they are lucky to live here and they savor every moment.
Top

Return to “The Mayor's Office”