You know the old saying “there’s someone for everyone”? Well these two came together because nobody else wanted them. The olive wood pipe was gifted to me in an old guy/new guy trade on the old forum. I made the mistake of asking about the maker’s mark and was quickly told he was not talked about. @Ruffinogold mentioned Firedance many years ago and his description got my attention. I happened up on a tin a few weeks later. When I got home and popped the lid all my pipes said “Not Me!” after they got a whiff except the olive wood. I can tell you three things about Firedance: first it ghosts like no other. Second, if you want to smoke some of it you gotta plan ahead. It’s damp. Lay it out today, rub it out and load your pipe tomorrow. Finally, when it’s right it’s an awesome smoke with a great berry flavor. 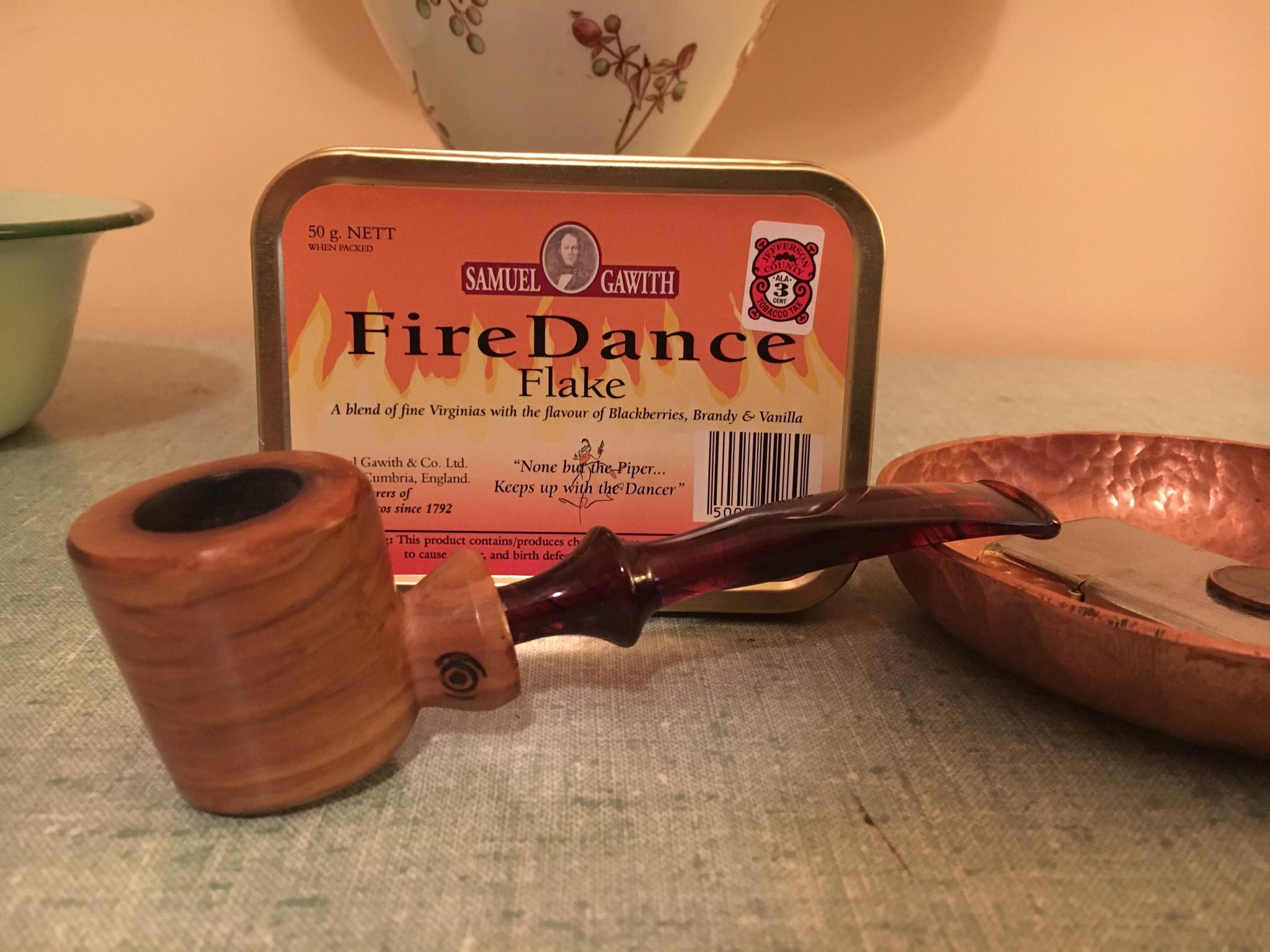 Return to “The Mayor's Office”