What Are You Smoking March 2020

Mystery VaBur with a Picayune topper in an Altinok meer

Just as a PSA, I am about to open a new pound of Picayune.

As today at 25 March 1821 the Orthodox Greeks officially started the revolution against the ottoman empire fighting turks and their allies [muslims from albania,bosnia,egypt,croatia,algeria,tynice etc] to end a 400 year old tyranny and genocide.
Their motto was "Freedom of Death" and in few areas where the turks never manage to invade was "Win or Death". 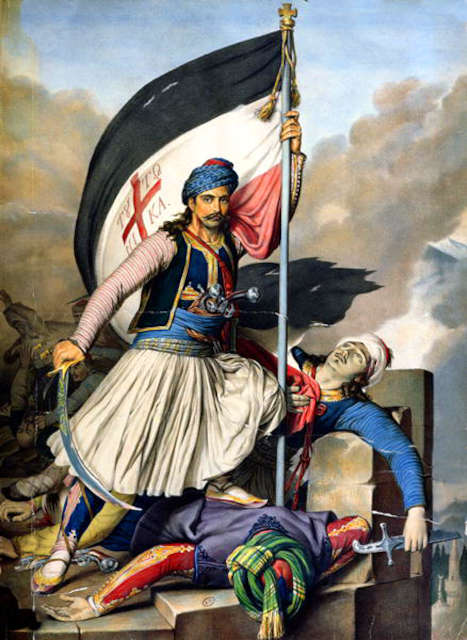 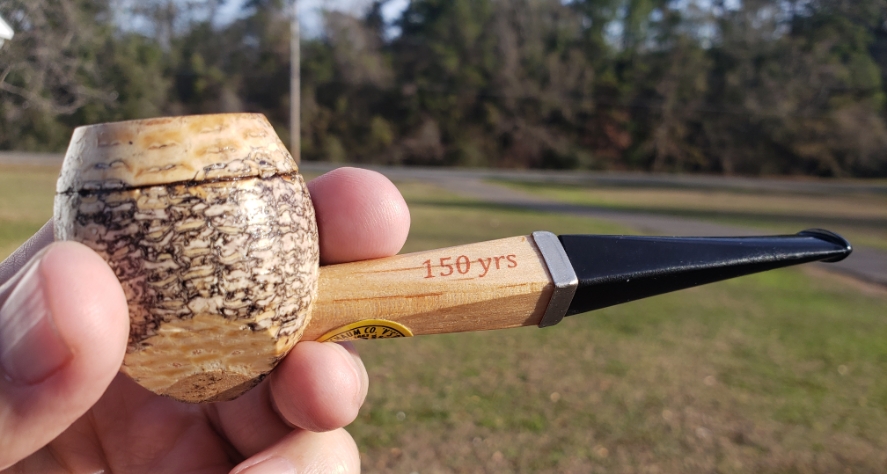 RLP-6 in a spruce Stanny 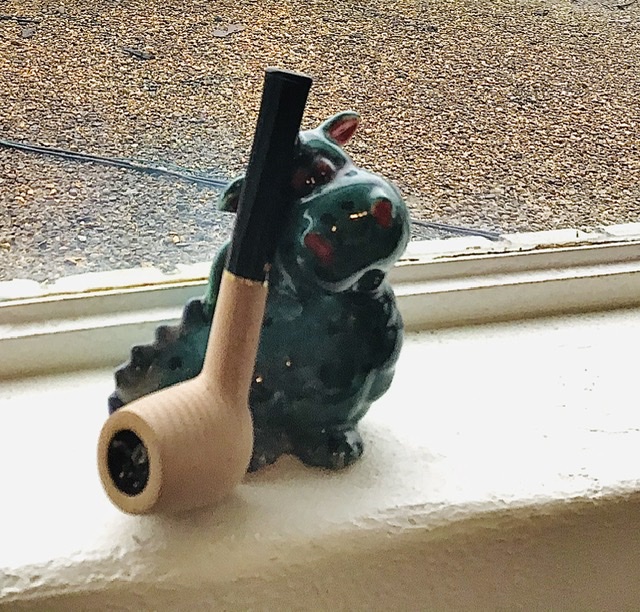 John Bull in a MII(made in Italy) No-Name with a P-Lip Stem. I sure am glad I didn't spen the big $$$ to buy a Peterson with a P-Lip. 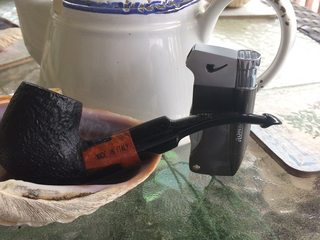 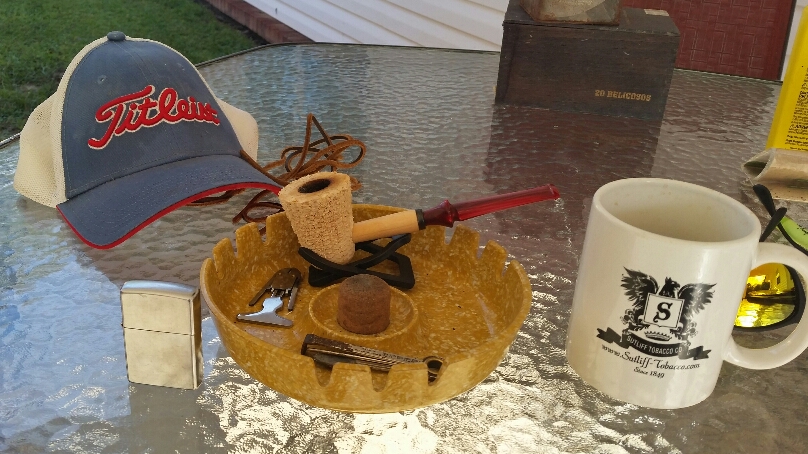 This post by Fr_Tom liked by (total 4):
Ellis You • Bamarick • Johnny • Middle Earth 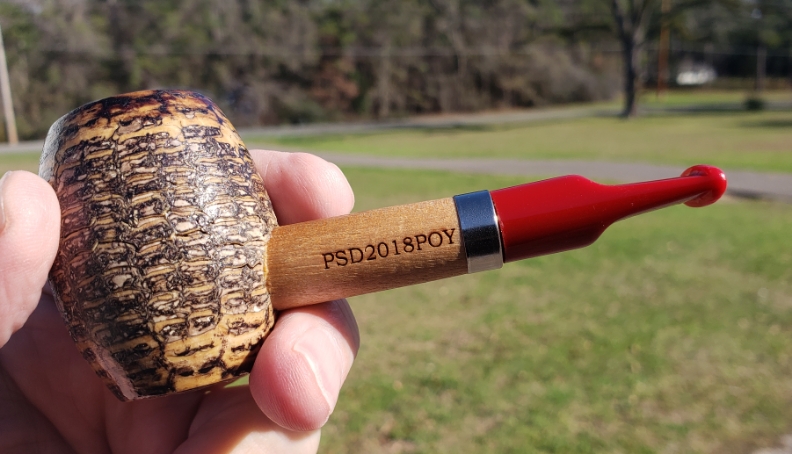 This post by Fr_Tom liked by (total 3):
Ellis You • Johnny • Middle Earth