What Machine Made Cigar Are You Smoking Today? WMMCAYST™

I think we can all agree that this skit would've gone better if Muriel Hauptmann played the redhead:

"No, thank you. I had an apple with me tea." It's like beat poetry. So true on so many levels.


A tip of my fedora to the apple of my eye: 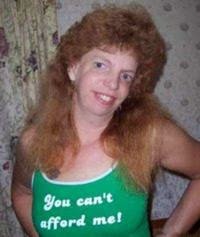 My first cigar from my first box of La Aurora Principes.

I got a box of 55 individually wrapped Red Coronas. Why do these smell like candy? Is it because I got the red? I think there may have been another option, but I didn't really pay attention. Given the choice between another option and red, I will always pick red. I like red. I don't know how much I like red if it smells like candy.

The first cigar didn't taste like candy, which is one point in the Principes' favor. Other than that, I have nothing to say right now.

I got a box of 55 individually wrapped Red Coronas. Why do these smell like candy? Is it because I got the red? I think there may have been another option, but I didn't really pay attention. Given the choice between another option and red, I will always pick red. I like red. I don't know how much I like red if it smells like candy.

The first cigar didn't taste like candy, which is one point in the Principes' favor. Other than that, I have nothing to say right now.

It tastes like candy, huh? When I was little my mother told me that brussel sprouts were candy and I gobbled them up like, well, candy.

Here's some info from Cigars International:
La Aurora Principes have undergone a packaging change. The cigars have not changed at all, just the names on the boxes. Cherry is now "Red", Natural is now "Original", Chocolate is now "Brown", Rum is now "Caribbean", Vanilla is now "Blond". (Someone probably filed a lawsuit claiming their Little Dimpled Darling was lured into the sordid world of machine made cigars by the previous yum sounding original names.)

So your Red cigars are cherry flavor. Cherry is good, Luden's are the best. I bet Principe Reds aren't far behind.

Alright, I'm just finishing up my second Red La Aurora Pincipes. You nailed it right, KK. These sticks have an olfactory aurora of cherry Luden's cough drops about them. You called it. I don't even have sore throat. I have to really put my face in the box to catch the scent because these cigars are all "foil-wrapped." Once I finally figure out how to open the foil wrapper, though, that cherry cough drop aroma is a total snootful. I don't think either Trade or Mark, the Smith Brothers, could inhale these cigars with a straight face.

The stink of Luden's (YMMV) is detectable to my sensitive sniffer from about ten inches. At eight inches away from my nose, I still wrinkle my nostrils because the medicinal cherry smell is too strong. At ten inches, it's tolerable, almost like a walk in a botanical orchard planted for invalids and plague victims. At twelve inches' distance from my twin-engined main smelling apparati I don't detect even a whiff of cherry----it's like I never had a cough at all in my life.

There is no cherry in the room note of these cigars when they are burning, unless you are less than ten inches away from the cigar, which I tend to be.

Man, I've always heard good things about Principes! I have the feeling that my love of the color red has led me down a primrose path to a box of cigars that I don't like. I want to like Principes. So far, not so good.

I've only enjoyed two of this box of 55. We are still early in my relationship with Principes. I may become a convert, yet, cherry or not.

Lately at work the Avanti anisette has been my machine made of choice with a cherry vanilla parodi tossed in for variety (those won't be a re-order for me) The Toscano 1492 has also been enjoyable but they are a bit too proud of those for my day to day budget. Kentucky dark fired sweets (the ponies in the tin) are also in the rotation. I assume those little guys are machine made. Overall I really like the little cheroot's (or cowboy killers as we call them) for a work smoke. I can keep one hanging out of my mouth and be productive without too much maintenance

Catching up on the bs here tonight.with a De Nobili economy also got my order from Famous this week.Tried 2 Toppers and they get 2 thumbs up and will be ordering more in the near future,

It might not be great for your skin but it does wonders for your mood. I have a handful of Texas made Travis Club Straights left and broke out a new 5 pack tonight. There's something about a Travis Club man. 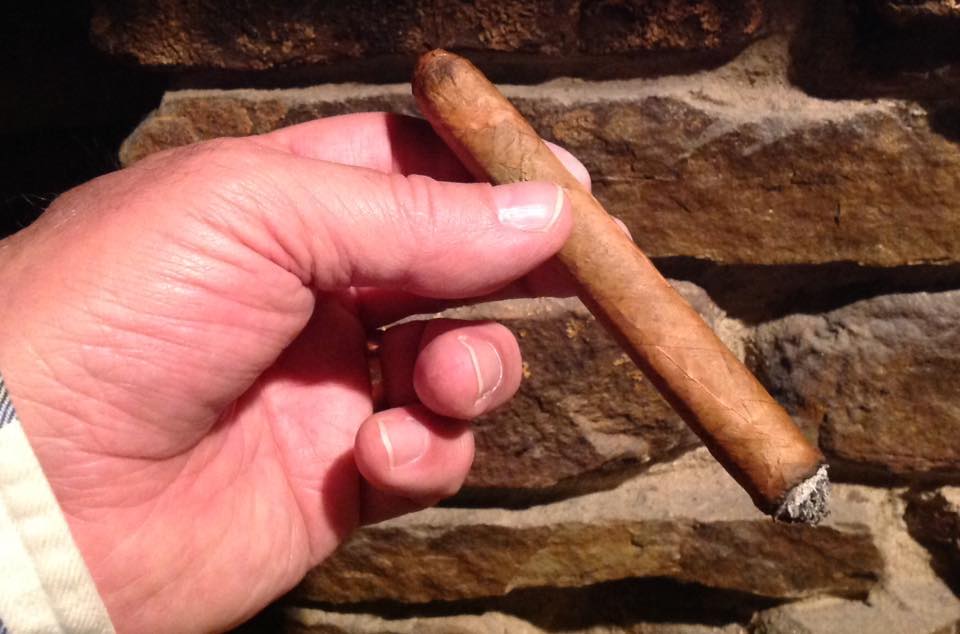 I'm sorry, folks, but this cigar is a stinker and I love machine made cigars. It's the cherry scent. Aaaaaandddddd---I'm somebody who love CAO Ch-ch-ch-ch-ch-ch-ch-ch-----Cherrybomb!

The smoke is fine on my palette but the insides of my nostrils are burning me!

Every cigar is individually wrapped. They all have the same strength once the wrapper is cracked. Factory fresh! There is something to be said for consistency.

Another Cherry Principe. Anyone want to hear more about how much I don't like the cherry aroma off the wrapper?

This post by colorduke liked by (total 2):
Fr_Tom • Mr Beardsley