The platform we are on does not natively support post Likes, but I have adapted an add on into something that is very close to what we all know and expect.

In the forums, on posts you will see a thumbs up icon in the upper right corner of a post: 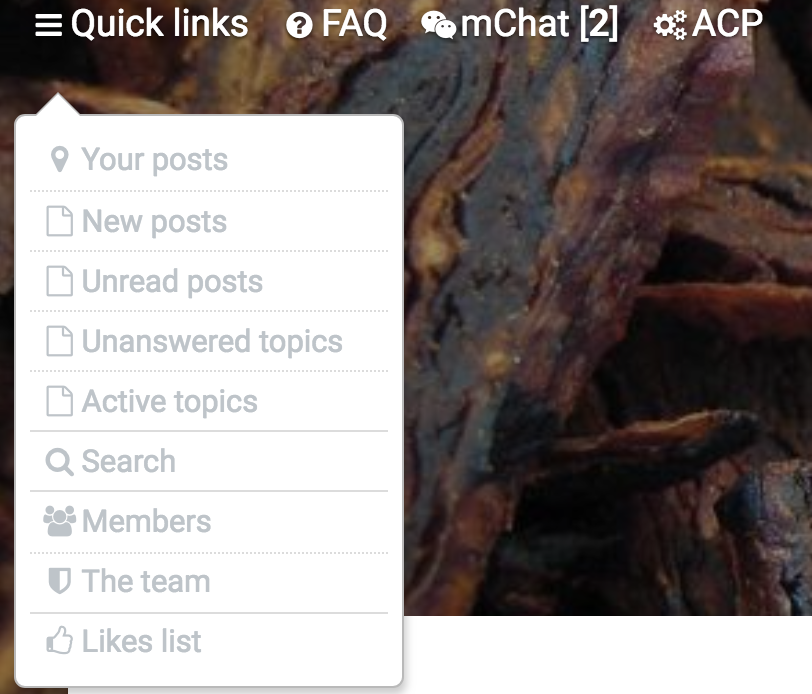 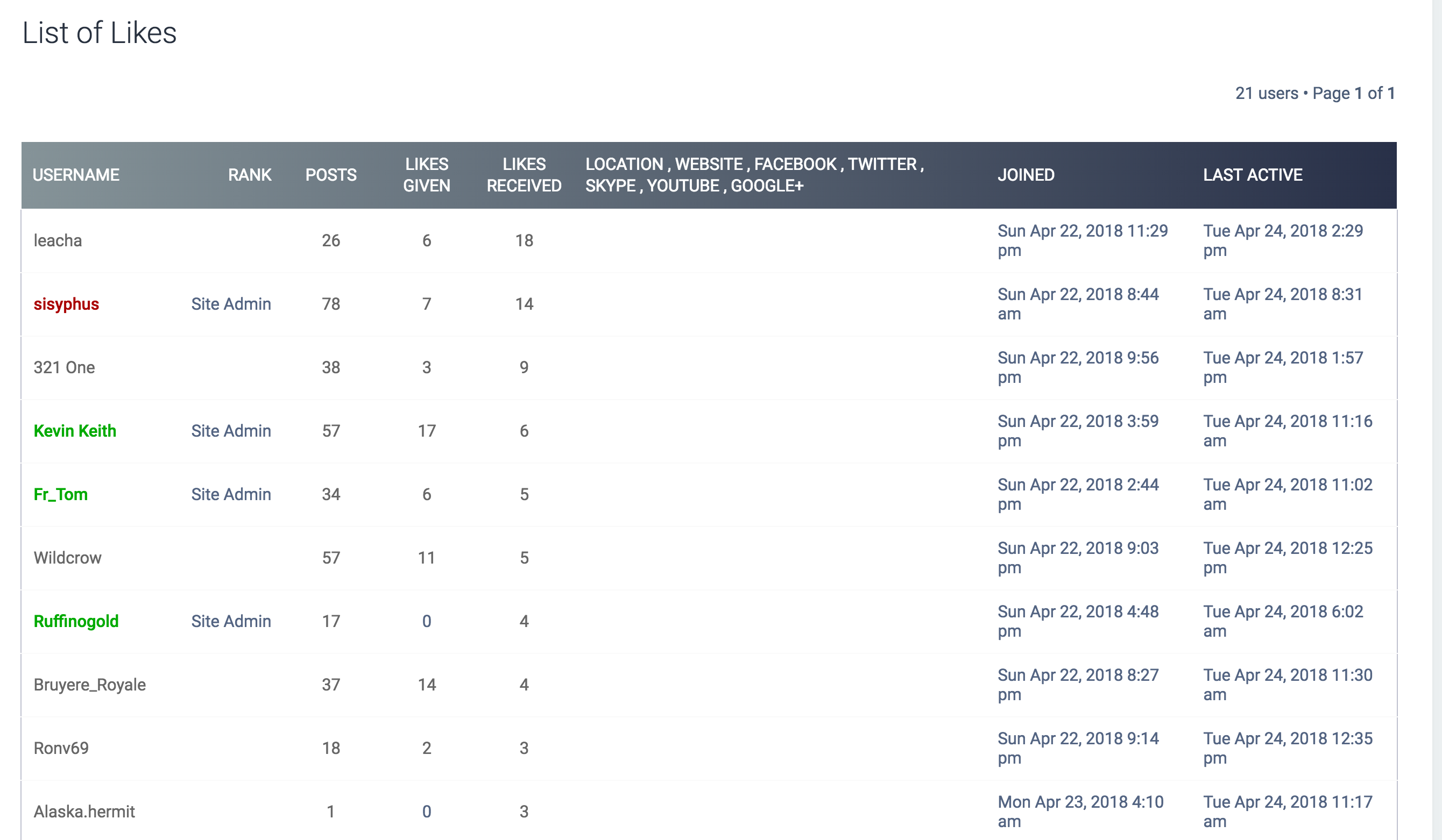 It's not a contest to see who can give or get the most. I like the feature because it allows you to give positive feedback without posting, which is perfect for things like the WAYS thread. Let me know how you feel about it in the Suggestions thread if you don't like it.
Exemplo Ducemus
Top

as you are probably aware, a major software version upgrade of our forum software made things wonky for a couple of days. Everything is back to right, except our Like system was sending blank notifications. After speaking with the developer of this functionality, and watching what he said publicly while trying to track the issue down, I decided to pursue implementing a change in our Like system, as I have little to no confidence that the issue will be fixed anytime soon.

So as of this morning there is a new Like system running on PSF. This is what you will see on posts, where the Like button is upper right with the rest of the post options:

if a post has Likes, it will be indicated by a small number next to the thumbs up, and if you've Liked the post already a checkmark will appear instead:

and if you hover your mouse cursor over that number, a tooltip will pop up after a second or two listing who liked the post.

It feels different than what we had, but it imported the previous Likes so that none were lost and all past Likes were preserved. For now it may be our best option. The best part is that notifications are handled properly by this extension.
Exemplo Ducemus
Top
Locked
2 posts • Page 1 of 1

Return to “FAQs and Code of Conduct”