Hey @Kevin Keith I found a new lighter for you.

"Fear is the Mother of Morality." Friedrich Nietzsche
Top

Finger-painting is funny. Autism, not so much so.

I never saw the Car 54 Where Are You movie.

The only star I care about who is in it the late great Al Lewis.

The master in the original: 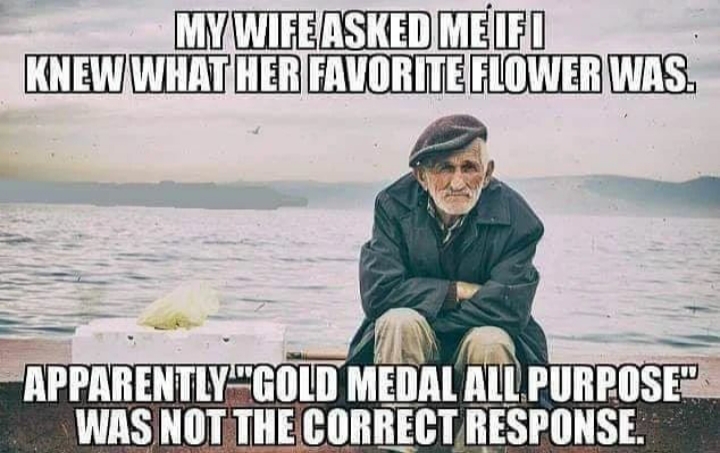 Custombilts, BP Jums and Tom Howard pipes are selling for 150+ on ebay.

This post by Bruyere_Royale liked by (total 2):
Mr Beardsley • Wildcrow

Yep, I couldn't believe it either.
Your internet pipe smoking companion...

On average, prices on Custombilts have flattened out a bit from last year when anything with the name on it was going super high (including Wally Frank Era+). Right now only the uncommon models of Mincer Era and Rich Era pipes seem to be commanding those high prices: Canadians, extra large pipes.

BP JUMS are riding high in that $150 range. Saw three of those go for ~$150 recently. I bought one awhile back (~$75), just to see what they are all about, and almost immediately re-sold it. Low grade briar with pink body filler, etc. And those hookbill shapes that linger on Ebay don't appeal to me. One was on there for over a year before someone bought it.

I sold four Tom Howard's 2 years ago that went over $100 by competitive auction. They all went to one guy who was apparently on a kick. Tom Howards were always bottom of the briar bag drugstore/bargain pipes with iffy drilling and sometimes lousy finishes. Nothing to pay more than $50 for. Think some people actually believe that Tom Howard made those, because he did make some pipes at home, but Greenwich House cranked out all the Tom Howards you see on Ebay. There are some great Tom Howard survivers though, and I have one I smoke and won't part with.

Most of the bidding wars for these three names seem to be driven by new pipe smokers who are watching Northwest Pipe Smoker on YouTube. He is partial to these three names, has a huge following, and has talked about them consistently for years.

I'm not complaining as I have made a tidy sum refurbishing these pipes and selling them myself. It has more than paid for my current collection of pipes and most of the tobacco I have cellared.

What i time to try to buy one, ammiright?!

Return to “Off Topic”