So who else is excited for the regular season to start?
Even though they left STL I am still a RAMS fan!
GO RAMS!
Top

There are only two sports I follow, PGA golf and the NFL. I love NFL football!

I think it’s going to be a very interesting year. The NFC is loaded with very good teams -Eagles, Rams, Saints, Cowboys, Falcons, Vikings- all have a great chance of going all the way if they can stay healthy. I think the NFC playoffs will be heavier than the super-bowl.

The AFC looks like probably Steelers and Patriots, but there may be a few teams capable of knocking them out of the top spots. Bengals are loaded with talent and have been injury plagued and under performing for a couple of seasons. With a healthy squad they could be right there.

I’m interested in seeing how the Raiders do under John Gruden, and in watching the Texans. I think they might be a sleeper to sneak into the playoffs and do some damage.
Top

I'm I guess a former NFL enthusiasts.Are they going to stand or kneel this year.........yes it makes a difference to me.Not all my Brothers came home.I've already started watching the CFL this season just in case we have to go through another Kappernutt year.GO STAMPEDERS!!!

Now if they decide to act like respectful adults......I've been a Patriots fan since I was in first grade,even back then they had the coolest uniforms.

Anyway I love football and I am prepared for either case. 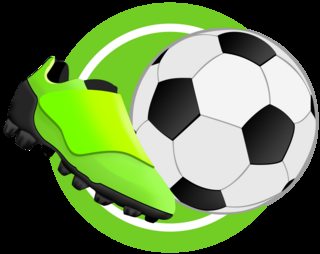