What Are You Smoking January 2019

CH in the Roma. I was feeling extra tired and spaced out yesterday, which I attributed to a couple nights of restless sleep. Today I realize that I have the beginnings of a cold which are going to put a serious damper on my pipe smoking enjoyment. Figured I'd get a few in today before I loose my sense of taste. 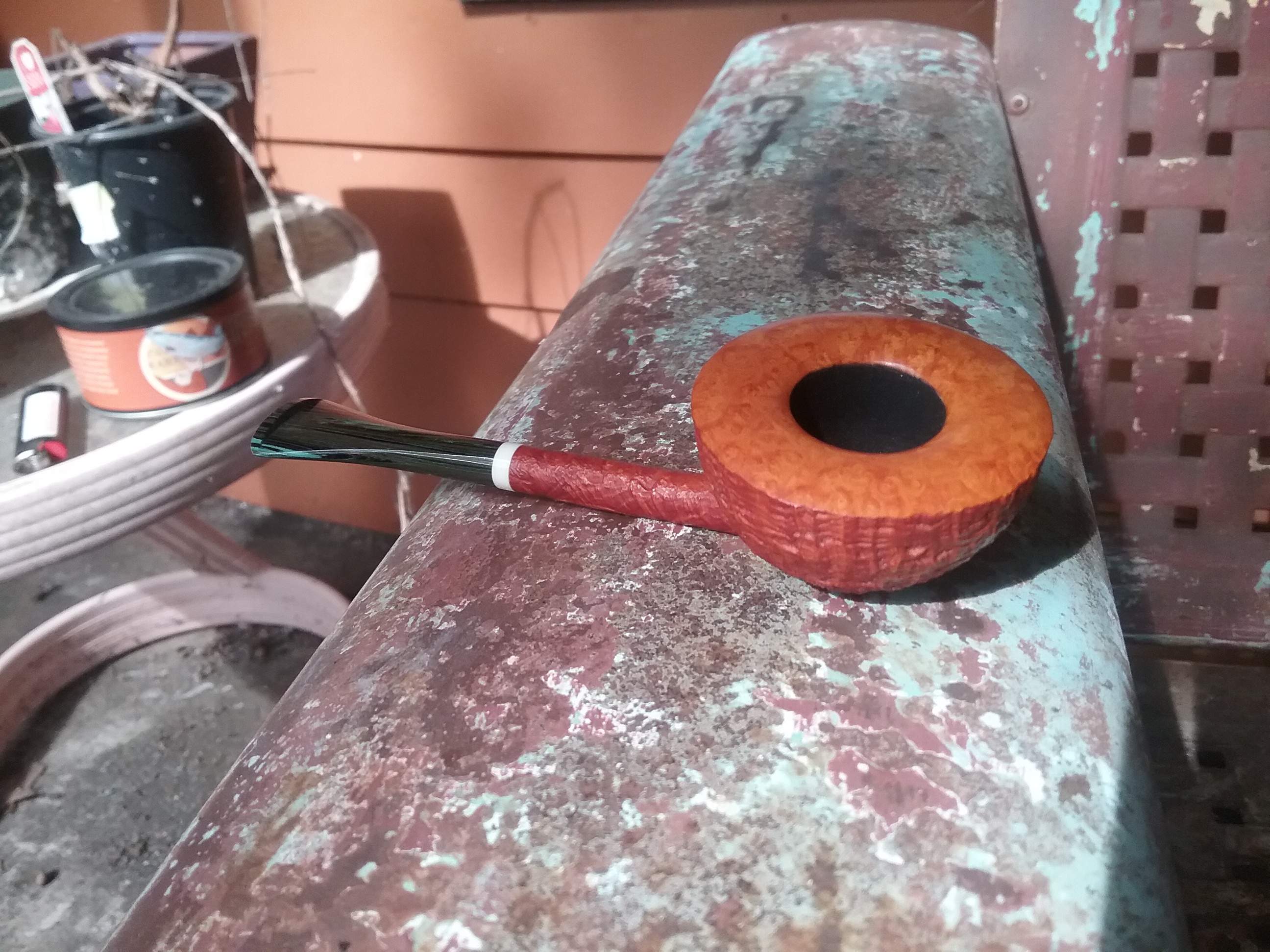 Anniversary Kake in a Scottie with a green Cumberland stem

That's a fascinating looking pipe, sir! I've never seen anything like it.

"I realized I had the gift of seeming to know more than I actually did." -A.J. Cronin-
Top

Big-n-Burley in a Starfire 49 pot

My sincerest sympathies Father to you and Mother H.

Mistakenly I always refer to the Algiers Bowl as a Dover . . . practicing for senility . . . should not be a big stretch.

Fr_Tom wrote: ↑
Thu Jan 10, 2019 8:55 am
At the risk of launching into a sermon, one of those qualities of life is that our days are numbered. It is very hard to lose a loved one - 4-legged or 2-legged. We have an appreciation for the fact that they played a more significant role in our lives than we may have realized. Understanding that we are all mortal does not make it much easier. My wife knew she would bury her father some day. She just did not expect it to be this week.

That was very well said Father, well said. This journey that is life is often peppered with perils and tribulations, as much as it is sweet with pleasantries and love. And I suppose the case could be made that there cannot be one without the other.

I am also prone to spouts of philosophical discourses. Thank you for those words.

And miles to go before I sleep.
Top

A quick half bowl of 3p in a Rosslare Bulldog.

Puffing away on some Kajun Kake from July 2017. Having a cup of some fancy French press coffee with it - an excellent combo. Had some Petit Robin earlier and nearly forgot how much I liked that semois. Took this photo earlier while I still had some light: 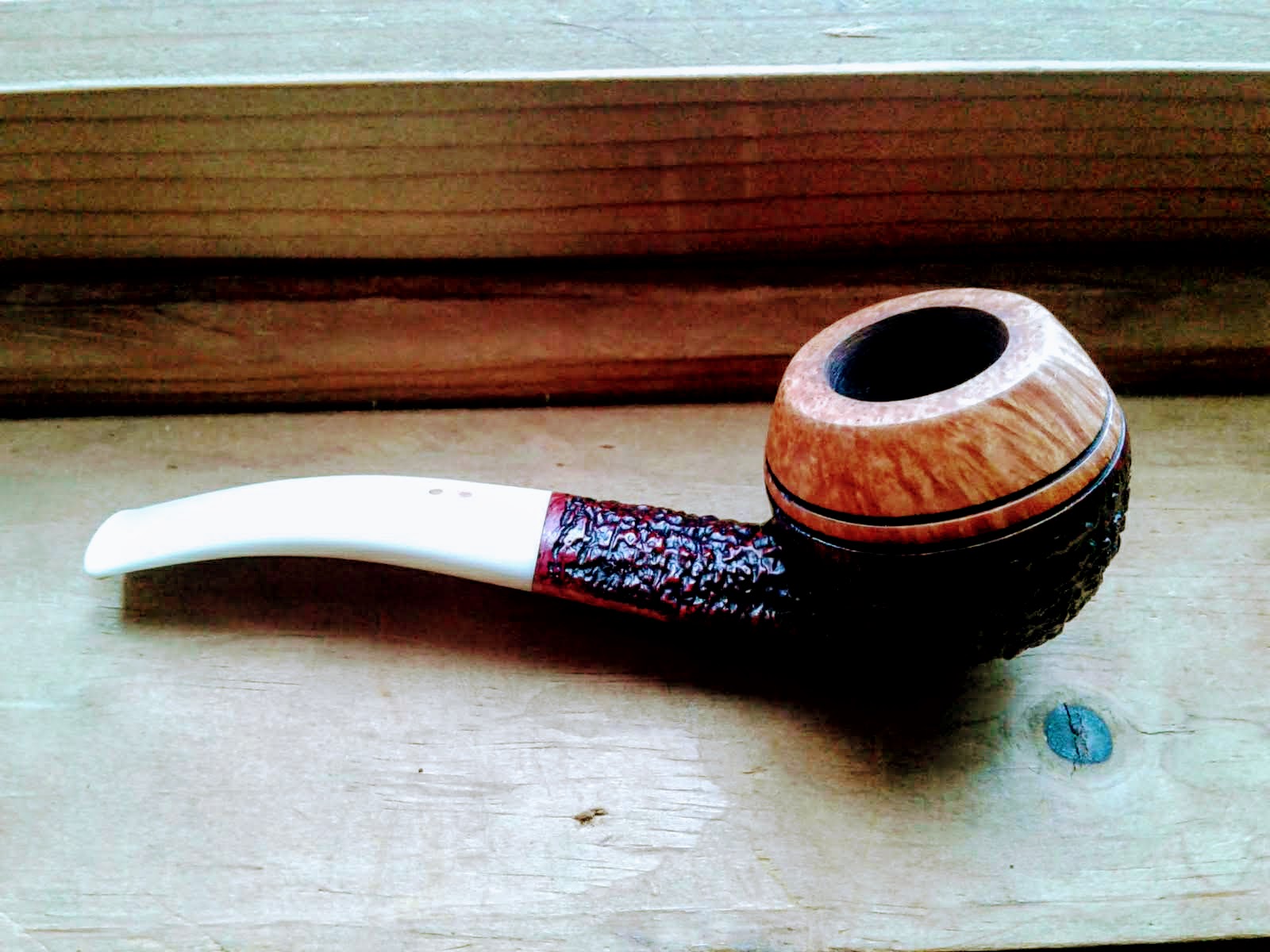 Also, I want to mention how I'm very grateful to all of the well-wishes I got in the wake of the loss of my boon companion, Lucy. I try to imagine her somewhere munching on a giant tuna and rolling in a big ol' patch of catnip flowers. I've decided to bury her near my garden, and in the spring I'll plant some of that decorative tobacco around it - she would certainly approve.

I won't keep boring you with all of this sappy boy-and-his-cat stuff, but I can't overstate how much I appreciate your condolences. Thanks again guys. You're a great bunch.

And miles to go before I sleep.
Top
Locked
2036 posts