Bro Uhaha wrote: ↑
Sat Jan 04, 2020 6:09 pm
Just got back from a walk at the park. Place was littered with New Year's resolution runners. I often smoke while I walk. Nobody else does. So hip.

I go to Planet Fitness 2 or 3 times and week and yes, it's now full of New Year's resolution folks. They normally drop out by the end of March.

Did you know there are rebuses insides the caps of Mickey's Big Mouth bottles?

Did you know there are rebuses insides the caps of Mickey's Big Mouth bottles?

Indeed. That's part of why I spent ages 18-20 buying them at a true hole in the wall called Barney's. Joint had been there since before The War and was just big enough for a short bar, 3 booths, and a shuffleboard table. There was an Episcopal priest who came in every night for a 'near beer' - he was a true minister among the flocksom. They never did ask my age.

'Working' in my garage.
Very important things going on out here. 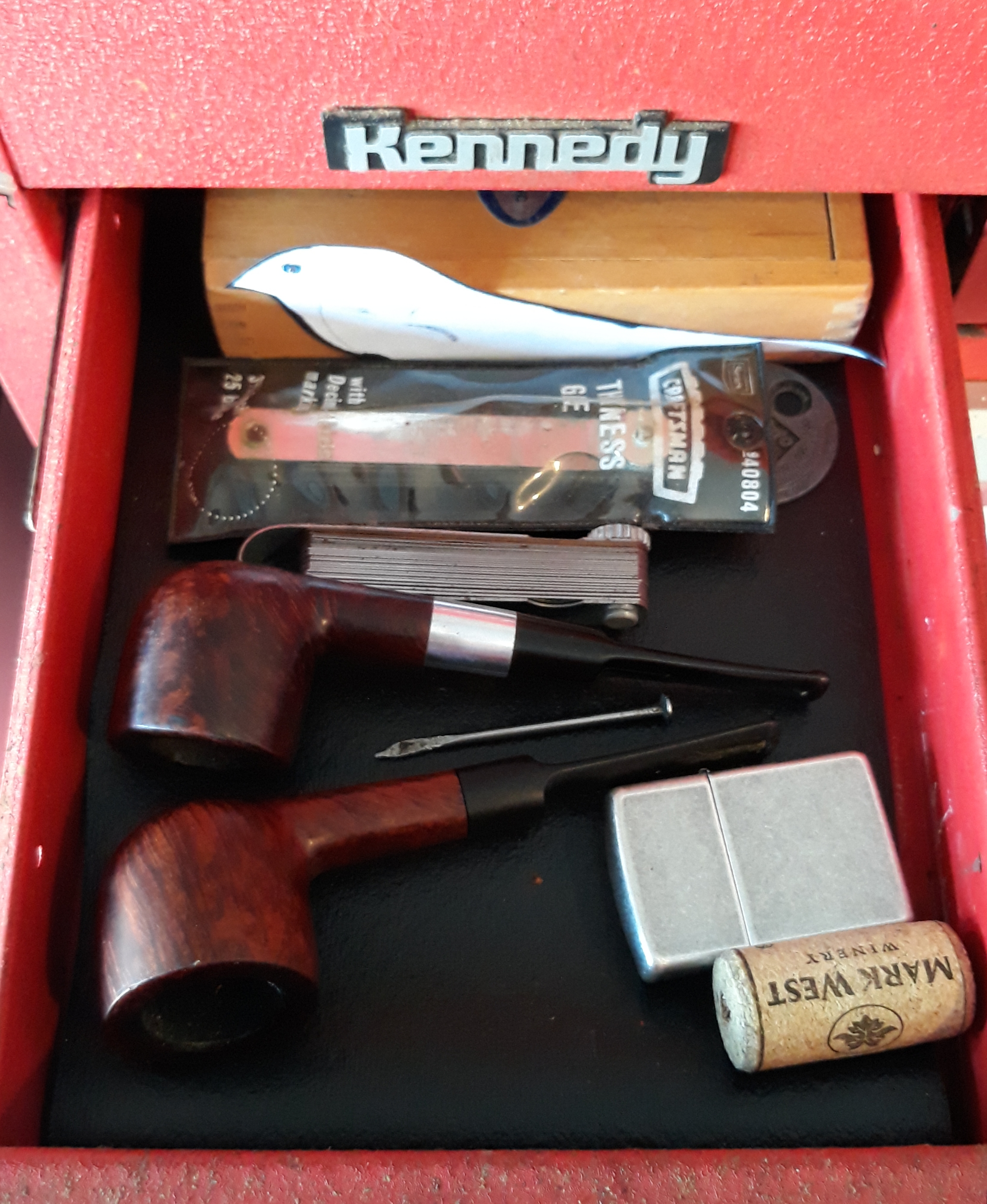 Listening to my wife snore. 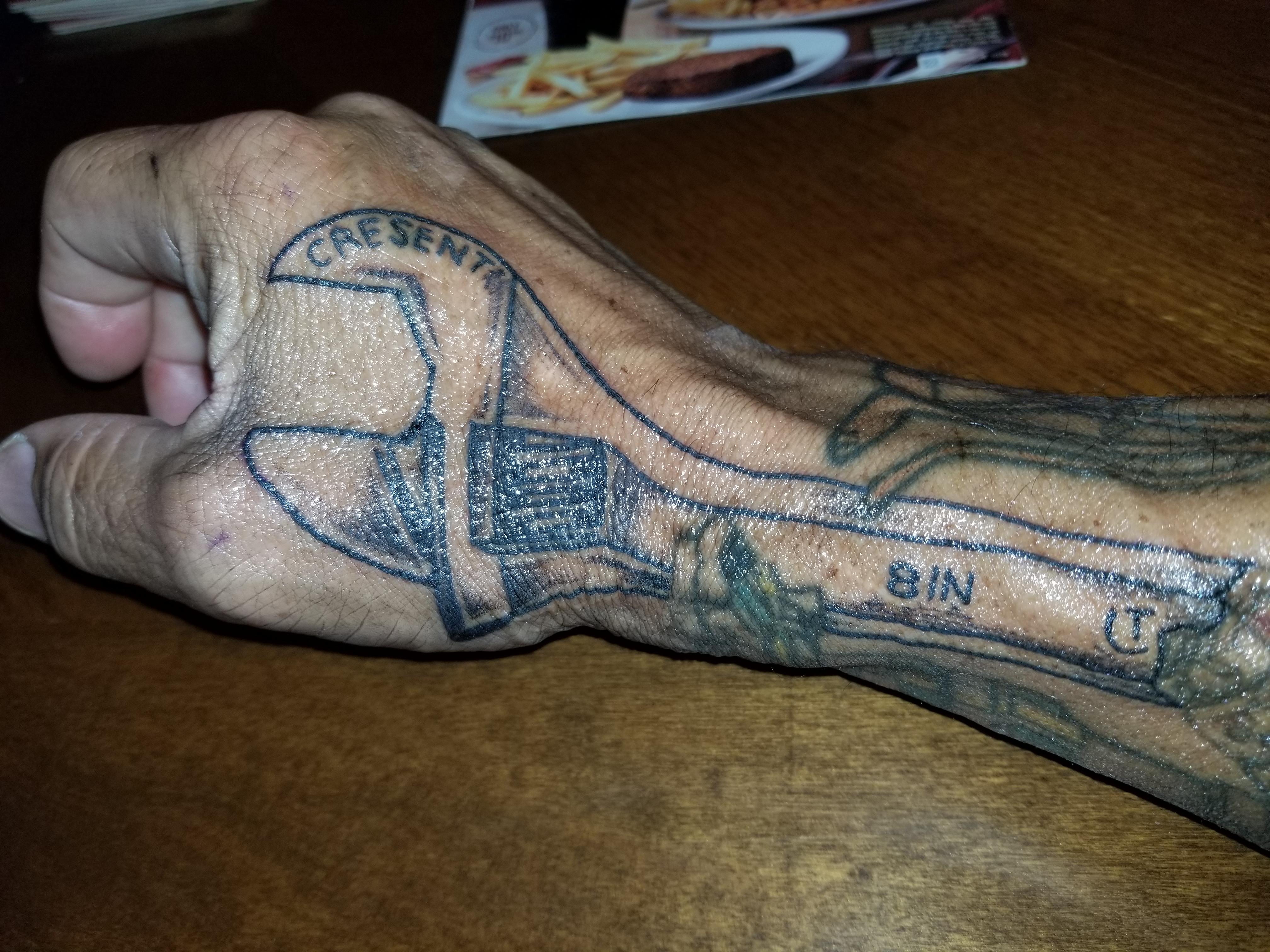 new tattoo everybody needs a monkey wrench I got mine

Scouring the auction sites for deals on pipes. 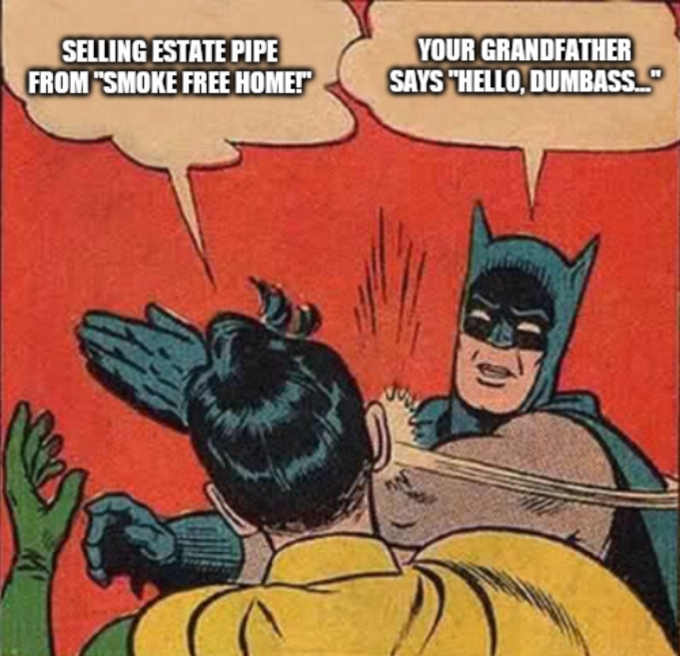 Listening to Bob & Tom on iheart.
Just trying to hold it together
Top

Was just reading something that my mother sent me about our family. Seems that we arrived in Philadelphia in 1766 from Germany and Johann (the first of our family to arrive) served in the Revolutionary War and fathered 10 children. Pretty cool stuff to learn.
Top

Return to “Off Topic”